We are fortunate in being able to benefit from considerable professional experience amongst the charity’s trustees, staff and advisers, including backgrounds in prison management and achievements in the arts, charities and business at the highest levels. 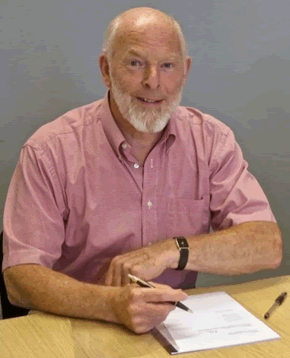 Nicholas, a past Fellow of the Chartered Institute of Public Relations, worked in public affairs in the motor industry, food manufacturing and civil engineering, where he was closely involved in the planning and start-up of London City Airport.

He became a director of a prison management company, which managed six facilities where the education of prisoners and work towards their release and rehabilitation were the principal goals. After becoming self-employed, he remained a consultant to the company for 15 years until his retirement.

He chaired a large local community charity for 13 years before taking this position. 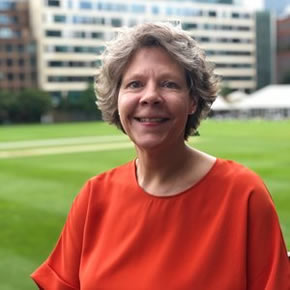 Louise is a highly experienced lawyer and commercial negotiator, with over 25 years’ experience in international law firms, prominent global businesses, and SMEs in the UK, Europe, Hong Kong and the US. Louise specialises in GDPR and data protection and began an association with 2makeit as a volunteer before becoming a trustee. 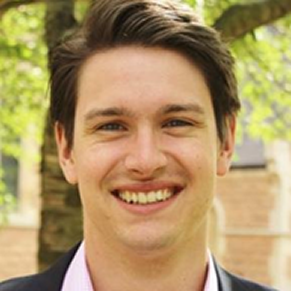 Richard is a former Westminster Abbey and Oxford University Choral Scholar with experience as a Commercial Development Consultant for an international recruitment company in central London. He now teaches in a Central London school where he is Head of Music. 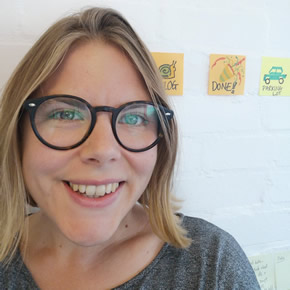 Bobi is a digital specialist with 10 years' experience of digital communications and strategy in the third sector. She has worked both 'in-house' and as a consultant at charities across the country, from her first role in the sector as a Digital Communications Officer at Combat Stress to later roles leading teams through strategy change, product development, and service design. Bobi is passionate about digital and the opportunities it offers. In addition to joining the board of 2makeit, Bobi is building an online learning space for charities to help them to gain confidence in using digital ways of working to make their organisations more resilient. 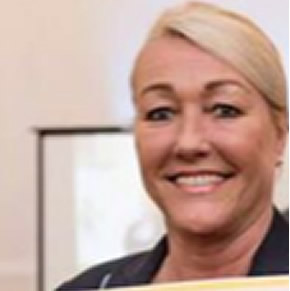 Lisa is an experienced senior manager with extensive knowledge of both public and private sectors. Following 22 years’ service with the National Offender Management Service, she successfully project managed, commissioned and opened on time and on budget, HMP/YOI Isis in South East London as the first Governing Governor. She also served as the Deputy Governor at HMP Holloway. She is currently the Director of Justice at Catch22, a national charity and social business that designs and delivers services which build resilience and aspiration in people and communities. 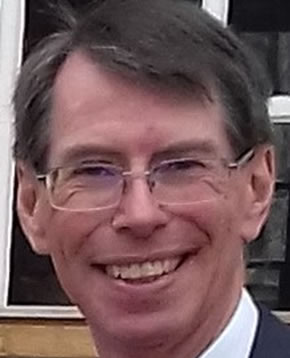 Philip has been Director of 2makeit since its foundation in 2013. Before joining the charity, Philip managed education and third sector work in prisons for 9 years, having previously gained 22 years’ teaching experience, including 8 years as a Deputy Headteacher.

As a Fellow of the Royal Society for the encouragement of Arts, Manufactures and Commerce (RSA) he has worked on every RSA prison project. He is also a Fellow of the Royal Geographical Society. In roles as a trustee and volunteer he also supports the work of charities in the heritage, overseas development and performing arts sectors and is a keen amateur musician, playing clarinet, saxophone, piano and guitar. 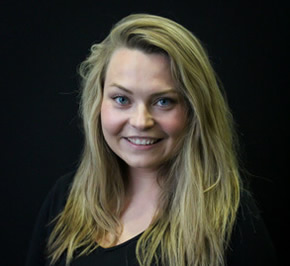 Hannah is an enthusiastic and experienced musician with a passion for both teaching and performing. She has a love for contemporary, classical and musical theatre, which has seen her gain a BA(Hons) in popular music performance as well as grade 8 piano, and currently she runs her own business teaching piano and flute. A highlight in her career so far is having won a competition, she was delighted to be awarded a visit to Abbey Road Studios to watch the London Metropolitan Orchestra record a piece of film music she had composed, as well as to record piano and backing vocals on a track with a band she was working with at the time. Hannah joined 2makeit to run a choir project at HMP The Mount and has since taken on the role of composer for the Songbird project. 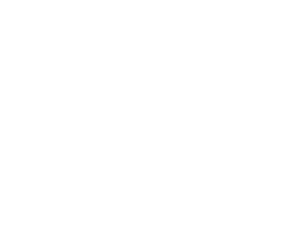 Dominic has a First Class BMus (Hons) Degree in Popular Music and has great experience in performing in musical theatre. Joining 2makeit in 2018 Dominic has led projects at Medway Secure Training Centre and HMYOI Cookham Wood. 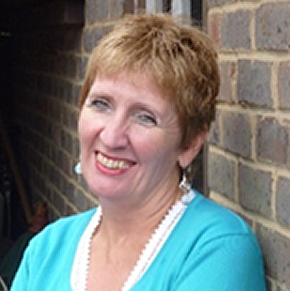 Sian is a Kent-based justice consultant and music coach, her primary focus being reducing reoffending and promoting Restorative Justice (RJ). She is Chair of the Chris Donovan Trust, a small charity working in schools and prisons to raise awareness of the dangers of impulsive action in young people.

After a high-level 32-year career in the Prison Service, culminating in becoming Governor of Cookham Wood, then High Down and finally HMP Cardiff, Sian became Director of "Why me?" an RJ campaigning charity, although she is now freelance. Her music coaching covers all styles of singing and basic piano tuition, and she believes very deeply in the power of music to change lives, as well as the great potential presented by 2makeit's ethos and projects. 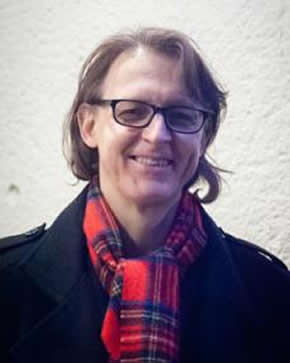 Simon holds the International Chair in Improvisation at the Guildhall School of Music and Drama, having previously held roles including Head of Jazz at Trinity College of Music. He has contributed to the development of jazz education in the UK for many years and in 2006 was awarded Jazz Educator of the Year by the All Party Parliamentary Jazz Appreciation Group. Simon was a member of the Pop and Jazz Platform within the Association of European Conservatoires between 2009-2018 and his research into teacher-development in jazz education was published by Ashgate in 2005. His work in jazz education has taken him to Brazil, China, New Zealand and many parts of Europe. 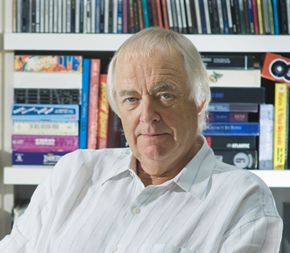 Tim Rice has worked in music, theatre and films since 1965 when he met Andrew Lloyd Webber, a fellow struggling songwriter. Rather than pursue Tim’s ambitions to write rock or pop songs they turned their attention to Andrew’s obsession – musical theatre. Their first collaboration (lyrics by Tim, music by Andrew) was an unsuccessful show based on the life of Dr.Barnardo, the Victorian philanthropist, The Likes of Us. Their next three works together were much more successful – Joseph and the Amazing Technicolor Dreamcoat, Jesus Christ Superstar and Evita. Tim has also worked with other distinguished popular composers such as Elton John (The Lion King, Aida), Alan Menken (Aladdin, King David, Beauty and the Beast), Bjorn Ulvaeus and Benny Andersson (Chess) and most recently, Stuart Brayson (From Here To Eternity). The Lion King has become the most successful musical of all time.

2makeit is a company limited by guarantee registered in England and Wales number 8958828 and a registered charity number 1157740.